5 questions not to ask a trans woman ?

Contents
Add a header to begin generating the table of contents 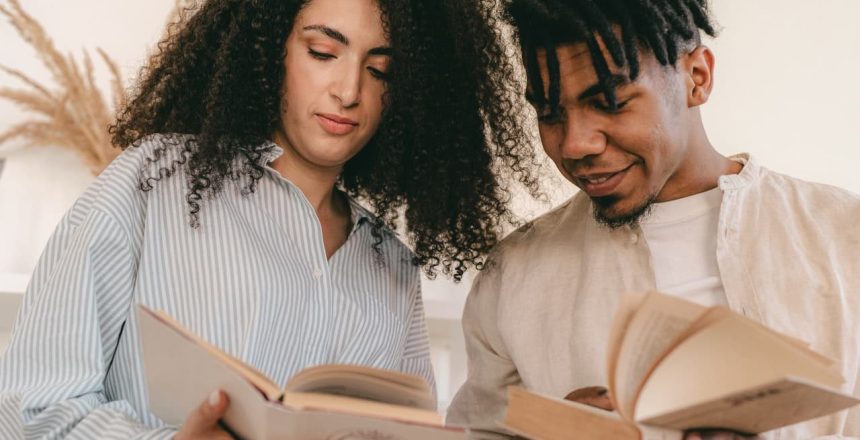 Many people have a natural curiosity about what it’s like to be a transgender woman. Such curiosity is usually found among those who have never met a transgender person before. However, there are instances where the questions might be intrusive and disrespectful. Here are 5 questions you should never ask a trans woman if you date her or chat with her on a dating app.

“You Don’t Look Transgender!” Or “I Never Would Have Known!”

The term “transgender” refers to an identity, not a way a person looks physically. A transgender woman can “look” in many ways. The idea that you can always tell when someone is transgender is unfounded at best and harmful at worst. Trans women do not have a specific appearance. They are simply just human.

The bottom line is, never make such statements to a transgender woman.

“How Were You Born?”/“What Was Your Gender At Birth?”

To accept and interact with anyone, you don’t need to know what gender they were given at birth. This is a pointless and intrusive question.

The way this question is phrased also suggests that the trans lady has altered her gender. But in fact, she has only recently acknowledged her true gender.

“What Is Your Real Name?”

The birth name of transgender people has become a subject of obsession for most people. However, it turns out to be yet another one of those invalidating questions.

The majority of trans women find their birth names, or “dead names” triggering a lot of unpleasant memories and emotions. For a trans woman, this is an extremely delicate subject. Given that you will never use their birth name, asking for it makes no sense at all.

However, if she chooses to disclose that her parents named her Jack and she didn’t get the chance to change it until much later. That is her choice to make and not yours to ask about.

“You Are So Attractive for a Transgender Person!”

There is no fundamental difference in the attractiveness of trans and cis people. Not only is it untrue, but it is also extremely hurtful and transphobic to think that a trans woman is somehow inferior to a cis woman. Don’t limit a compliment with “for a trans woman.” If you feel compelled to, consider why. It’s likely that you have unconscious discrimination against trans people.

“Did You Have The Surgery?”

When you ask a trans woman this question, you’re pretty much saying, “Tell me all about your naughty bits.” Consider your reaction if someone asked about the condition of your sexual organs. Especially if this person is not your urologist or gynecologist.

Besides the first meaning, this question implies that a part of the lady is false regardless of whether she has undergone surgery. This could be viewed as incredibly offensive. It is a private matter, and many transsexual women would not feel comfortable discussing it. You should only bring it up if the trans woman brings it up herself.

Surgery is not a requirement to be a trans person, and having surgery does not alter who a person is.